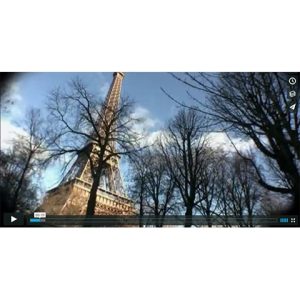 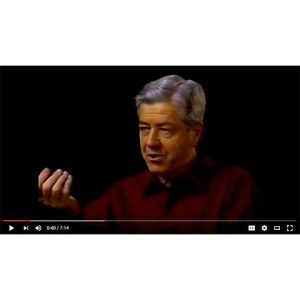 Excellent introduction to St. John Baptist de La Salle, his spiritual foundations, and his ongoing impact on the Institute he founded. 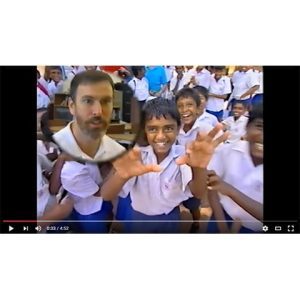 A short, compact, and rich video that reflects the breadth and depth of the Lasallian mission, both in the United States and around the world. 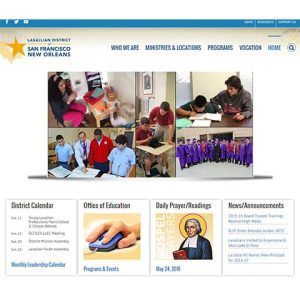 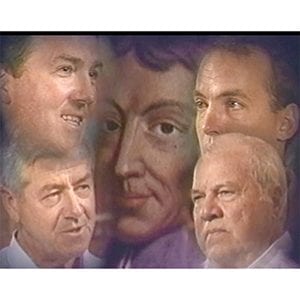 The Purpose of Lasallian Schools 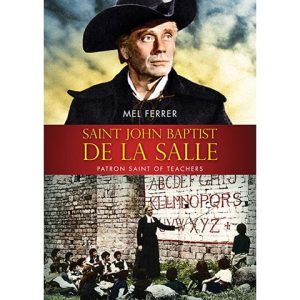 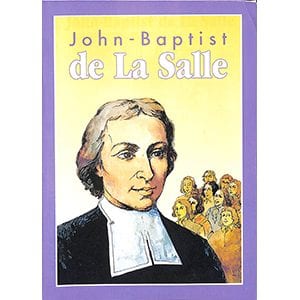 This short illustrated version of the life story of St. John Baptist de La Salle is appealing for all ages, especially young people. The drawings are well done, the story is dramatic, and major components of De La Salle’s life are well covered. 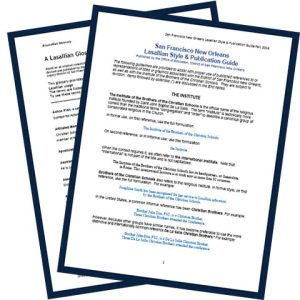 A guide to the use of specific terms, phrases, and spellings within the Lasallian educational network.

These protocols were created by and for the District of San Francisco New Orleans. 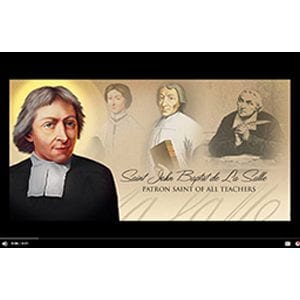 A short 8-minute video about St. John Baptist de La Salle, Patron Saint of Teachers, that may be used as a brief introduction to his life story. 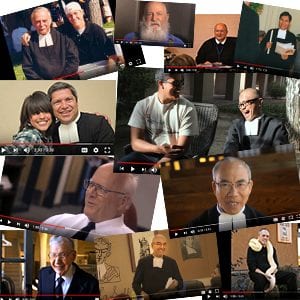 These brief 3-4 minute videos by Joseph Alexander-Short are wonderful, poignant, and inspiring insights into the lives of some of the Brothers of the San Francisco New Orleans District of the Brothers of the Christian Schools. They are part of an effort both to share the rich vocational heritage of the province and to make the vocation of the Brother more generally known and appreciated.

Below are the updated set of individual videos.

New videos will be posted on this page as they are released. 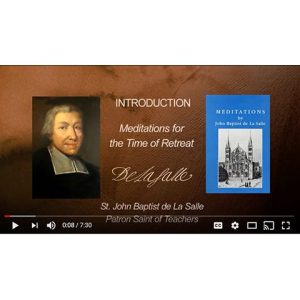 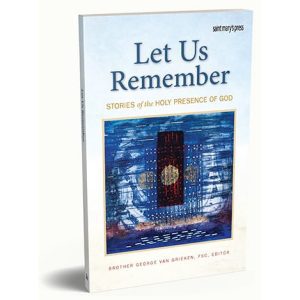 Let Us Remember: Stories of the Holy Presence of God

This publication by the Lasallian Publications Committee of the Region of North America provides 52 stories from Lasallian school ministries, child and family youth service ministries, and retreat ministries. Each story focuses on how the “holy presence of God” has been experienced or seen through the eyes of personal witnesses.

An introduction gives an overview of how the holy presence of God has permeated the spirituality of St. John Baptist de La Salle. 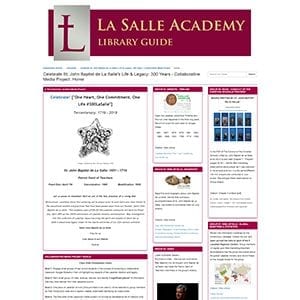 Intended as a resource for an introductory set of lessons about St. John Baptist de La Salle, this library guide collects online resources from various parts of the internet.

It was put together as a commemoration of the life and legacy of De La Salle and the tricentenary of his death in 2019. 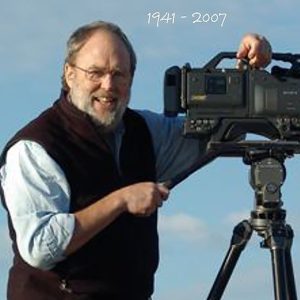 The videos on this page were created by Scott Gibbs in 1998 and 1999 for major gatherings of Lasallians of the District of San Francisco. Scott was hired by the District because of his professional expertise in putting together videos for large professional corporations. He was tasked with going to all the places where District of San Francisco had invested personnel and financial assistance and convey – through his eyes – what these involvements had led to. There was no advanced “message” that was prescribed beforehand. As a result, the first video, called “Inspiration,” was created, with the subsequent videos emerging afterwards.

Until the end of his life, Scott was highly appreciative of the opportunity to have been able to learn about, document, and be involved with the Brothers, the Lasallian community, and Lasallian education. 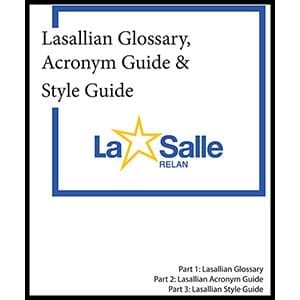 A guide published by the Lasallian Region of North America that provides the standards for the use of specific terms, phrases, and spellings within the Lasallian educational network.