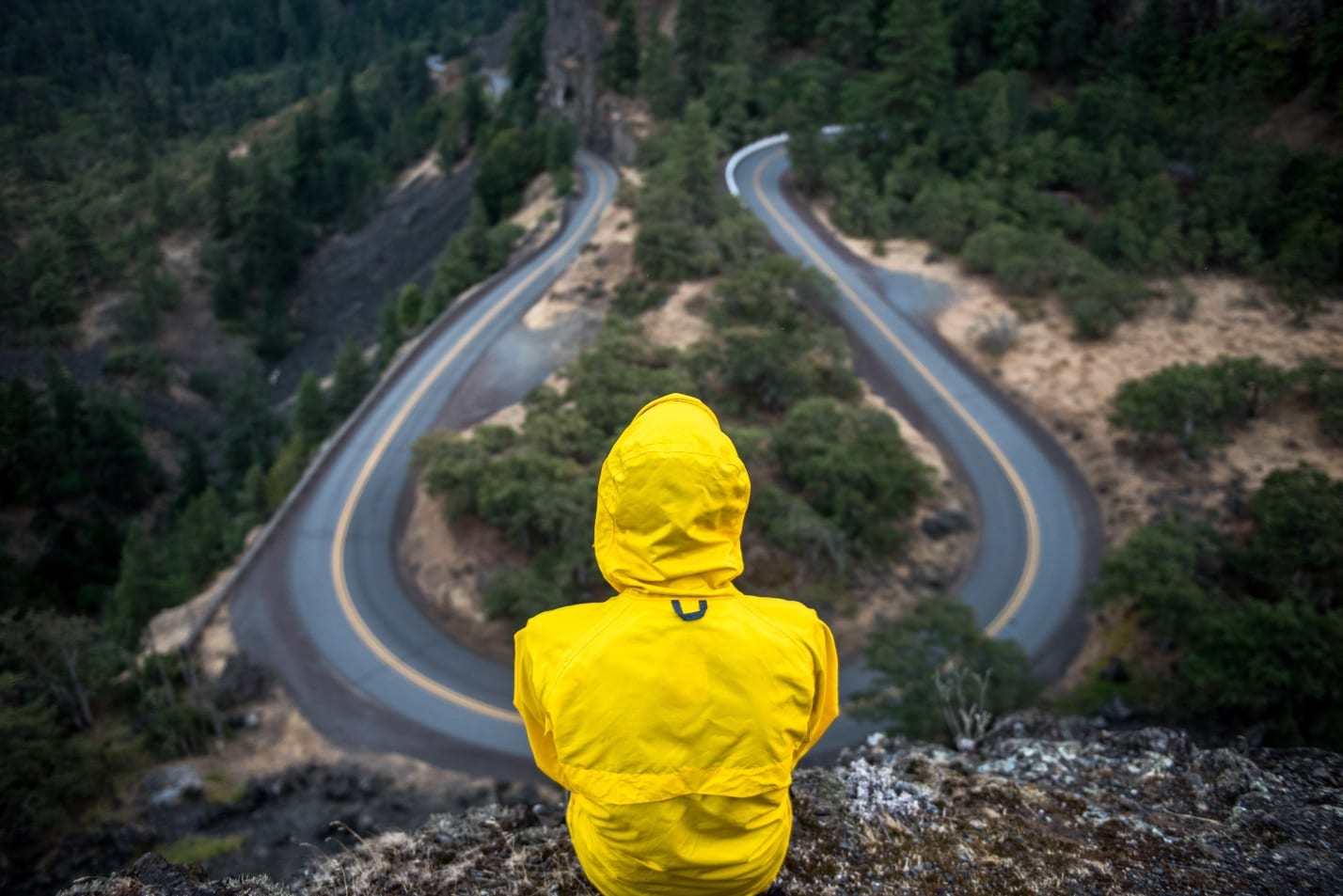 As the school year commences, we might do well to recollect – bring back to our attention – what we are about simply as educators, let alone as Lasallian educators. Our purpose dwells more in the realm of virtue and its emergence than in the realm of utility and its application. Our context is more a web of relationships than an org chart of job descriptions. Our daily world includes both sets of realities perhaps, but our intentional focus habitually differs from that of most organizations. This is as it should be, because we are about the shaping of souls.

De La Salle writes: “You have committed yourselves to God in the place of those whom you instruct. By taking upon yourselves the responsibility for their souls, you have, so to speak, offered to him soul for soul. [Ex. 21:23]” (M 137.3) This is a religiously intimate responsibility. It is one “that requires you to touch hearts, but this you cannot do except by the Spirit of God.” (M 43.3) “You must… imitate God to some extent, for he… loved the souls he created.” (M 100.3) The imitation of God becomes incarnated in the teacher’s daily relationship with students. “Every day you have poor children to instruct. Love them tenderly… following in this the example of Jesus Christ.” (M 166.2) Through such brotherly/sisterly devotion and deep attachment to the good of their students, teachers are able to draw down God’s graces upon those entrusted to their care. This is a foundational perspective within our Christian tradition, as expressed through our own Lasallian Catholic lens of over three centuries, and it persists.

Such a foundational perspective on education has been at work throughout human history, lying at the root of multiple valued traditions. It is well described by C.S. Lewis in the little book, The Abolition of Man. He says that it is a basic human conviction that truths lie embedded in particular things themselves. Education is an introduction, an initiation, into the engagement with those truths; i.e., it is the cultivation of genuine virtue. Aristotle held that the aim of education is to make the pupil like and dislike what s/he should. Common to Greek philosophy, the Hindu Rta, the Oriental Tao, the Confucian Analects, the Jewish Law, etc. “is the doctrine of objective value, the belief that certain attitudes are really true, and others really false, to the kind of things the universe is and the kind of things we are.” According to Augustine, virtue is “ordo amoris, the ordinate condition of the affections in which every object is accorded that kind and degree of love which is appropriate to it.” In Lewis’ words, “the task is to train in the pupil those responses which are in themselves appropriate, whether anyone is making them or not, and in making which the very nature of [hu]man consists.”

What does this mean for us? “The task of the modern educator is not to cut down jungles but to irrigate deserts.” Perhaps one of the sad consequences of today’s pervasive paradigm of scientific materialism is an absence of the capacity to see and develop genuine virtue, much less value its often difficult pursuit. Our mission, if we decide to accept it, involves the training of those attitudes, perspectives, and relational experiences by which “emotions [are] organized by trained habit into stable sentiments” so that our students are guided and accompanied into their best and surely most demanding selves, precisely according to how that “best” has been experienced, described, and known throughout the greater part of human history.

This is what the shaping of souls is about, both theirs and ours.