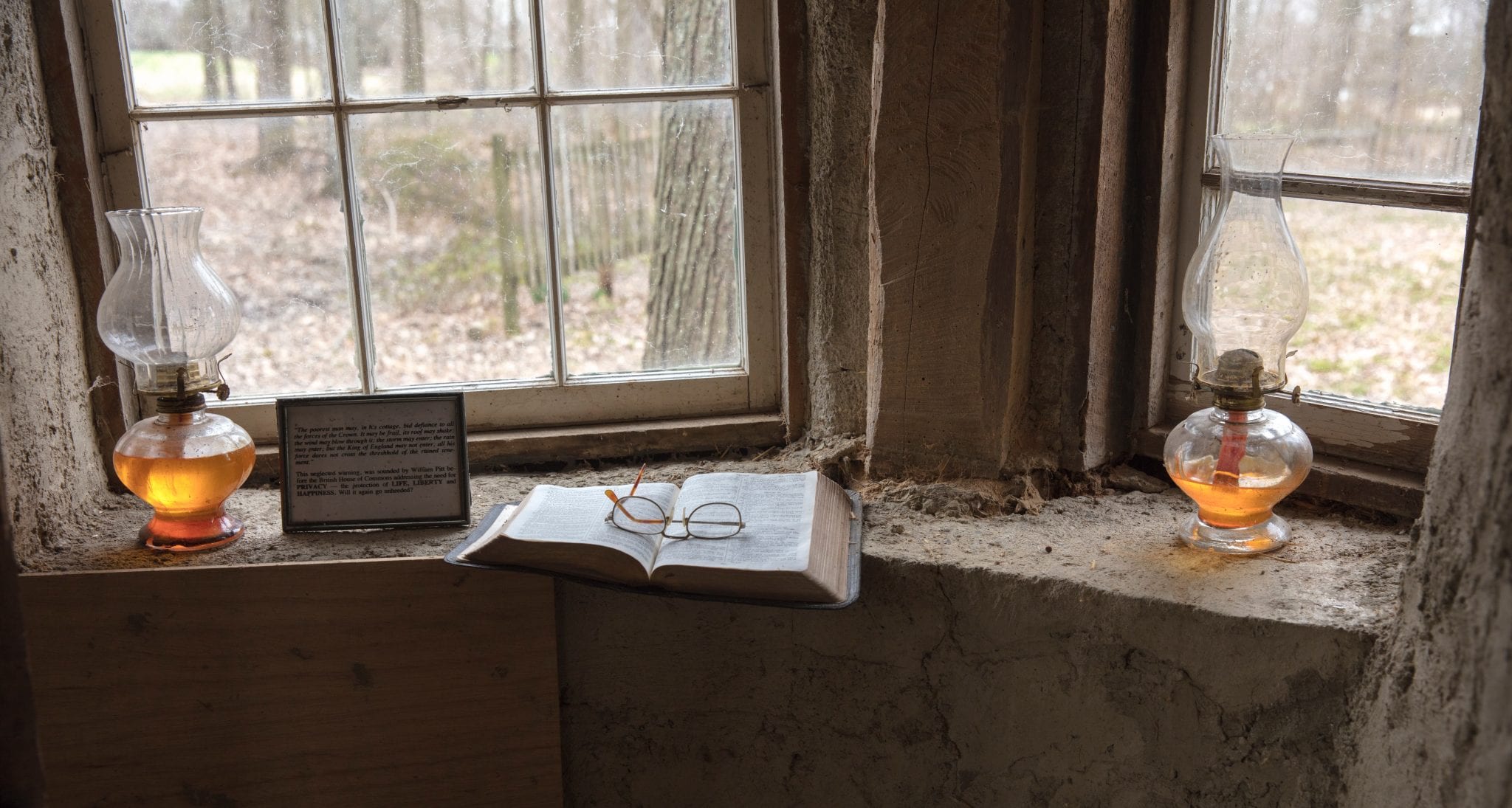 Photo by Randy Fath on Unsplash

Example makes a much greater impression on the mind and the heart than words,
especially for children … They are led more readily to do  what they see done for them
than what they hear told to them. –  St. John Baptist de La Salle[1]

October 13th will see the canonization of John Henry Newman here in Rome, where I am right now for a couple of months, starting in a new role that will place me here three times a year. Reading a recent book about Newman, I was struck by his fine integration of evangelization and education. Newman’s primary writing for the first half of his life was focused on his weekly “plain sermons,” masterfully bringing scripture to life.  He wrote, “In Scripture to preach is to do the work of an evangelist, is to teach, instruct, advise, encourage in all things pertaining to religion, in any way whatever. All education is a kind of preaching – all catechizing, all private conversation – all writing. In all things and all time a Christian minister is preaching in the scriptural sense of the word.”[2] But was this done just in the writing of heady sermons, sermons that had immense impact and enjoyed wide popularity? Or was there more at work here?

Clearly, there was more to it in the case of Newman and others. Besides being a lifelong hard-working pastor to those entrusted to his care, which included the poor and the weary from all walks of life, the character of his personality was also a significant factor. “While in their priestly offices and personal lives the Oxford leaders remained distrustful of display, the almost magnetic energy produced by so much passionate intensity held under control by a restraining simplicity of life was a source of powerful attraction. To many who gathered about them it made them appear to glow with an inner light.”[3] It was the witness of their lives that brought both credibility and substance to what they wrote, an evangelization of word and witness.

Pope Francis also recently addressed this topic, in the context of working with young people. “Young people have good will, but they can be easy prey to deception as well as impatient. It is necessary to be close to the young people, to give them space so that they can discern what is happening in their hearts. Formation considers ideas and feelings together. … For example, we must help the youngest to recognize when they live in resignation, and therefore in stagnation, and also to recognize when they live a healthy restlessness. In short, we need spiritual discern­ment, accompaniment.”[4] This echoes De La Salle’s meditation on teachers as good shepherds, who know their sheep individually and are “able to understand their students and to discern the right way to guide them. … This guidance requires understanding and discern­ment of spirits, qualities you must frequently and earnestly ask of God.”[5] (Prayer is not an option here.)

Along with such discernment and accompaniment, the element of personal witness is the synergizing prerequisite for genuine evangelization. How we live shapes how we educate and gives substance to what we truly teach. Personal witness synergizes who we are for others; example outweighs words any day, especially among our students. Pope Francis nicely brings all these notions together for us by contrasting evangelizing and proselytizing: “Evangelization is essentially witness. Proselytizing is convincing, but it is all about membership and takes your freedom away. I believe that this distinction can be of great help. … The Church does not grow by proselytism, it grows by attraction, the attraction of witness. … Evangelizers never violate the conscience: they announce, sow and help to grow. They help. Whoever proselytizes, on the other hand, violates people’s conscience: this does not make them free, it makes them dependent.”[6]  The kind of education that sticks is much more like genuine evangelization.

Education’s synergetic grace through personal witness was best described by the great Jewish educator and theologian Abraham Joshua Heschel, who said, “Everything depends on the person who stands in the front of the classroom. The teacher is not an automatic fountain from which intellectual beverages may be obtained. He is either a witness or a stranger. To guide a pupil into the promised land, he must have been there himself.  When asking himself:  Do I stand for what I teach? Do I believe what I say? He must be able to answer in the affirmative. What we need more than anything else is not textbooks but textpeople.  It is the personality of the teacher which is the text that the pupils read; the text that they will never forget.”[7]

De La Salle, John Henry Newman, Pope Francis, and most teachers with some experience under their belts would agree. Wouldn’t you? And if so, doesn’t it make sense to pay attention to how we feed our spirit, pursue virtue, shape our habits, and set our priorities? Souls depend on it!