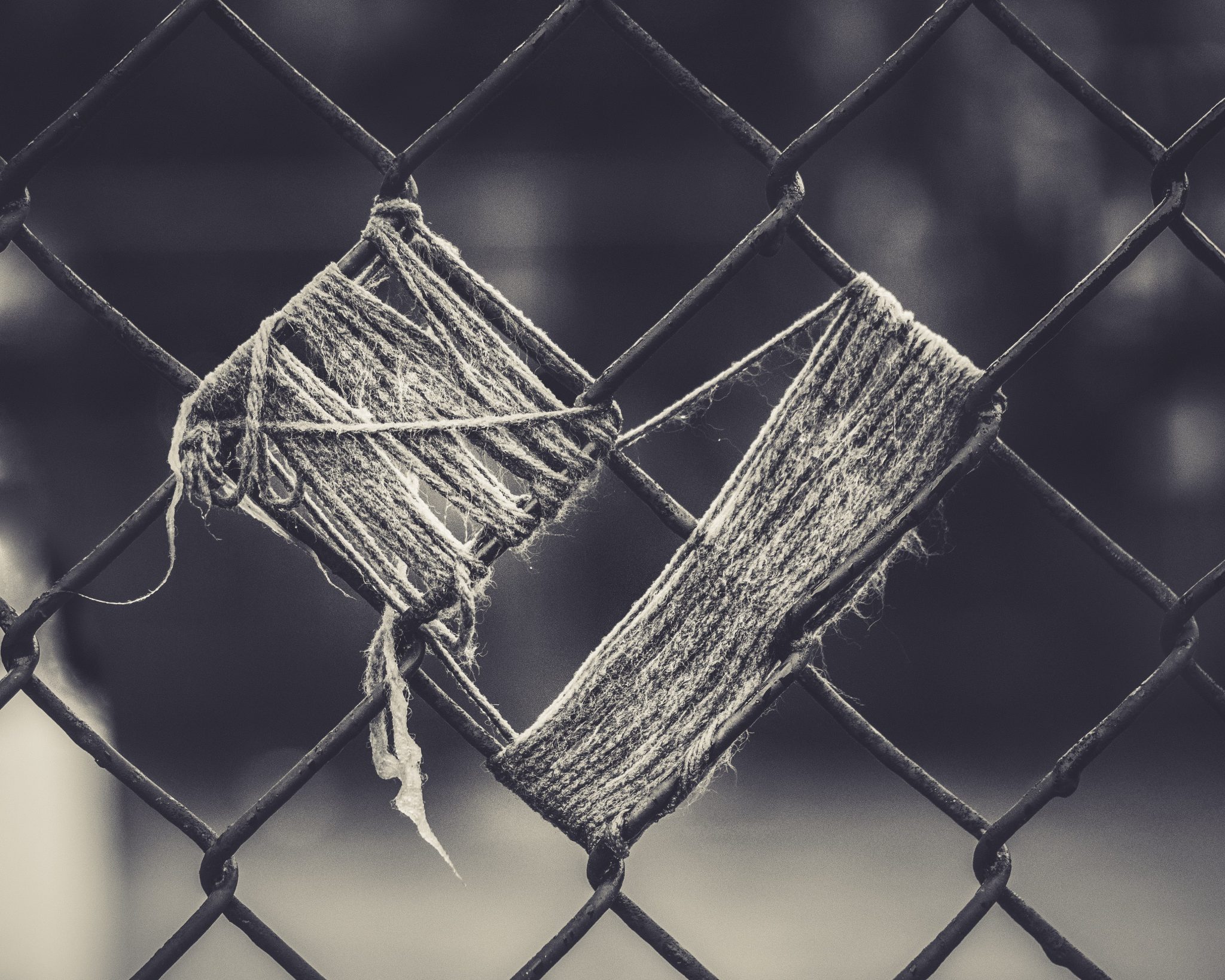 Take care not to let yourself be discouraged by anxieties and ailments; life is full of them.
Leave aside all your worry about the present and all your anxiety about the future; occupy yourselves with what you have to do at each moment as it is given to you, and do not burden the day which is passing with doubts about the day to follow.
God gives us not only the will to do what is right, but also the grace to accomplish it.
–  St. John Baptist de La Salle[1]

There is no lack in opinion surrounding the current world COVID-119 pandemic. The most honest assessments – such as those by Anthony Fauci or Andrew Cuomo – appear to be the most successful in providing reliable, fact-based, and personable perspectives. They remind me of how De La Salle himself dealt with the legal, ecclesiastical, inter-personal, and administrative challenges that confronted him on a regular basis and all throughout his 40-year relationship with the Brothers and with many others in France. His approach was invariably decisive, consultative, honest, and generous, fueled by his deep life of faith and powered by his tremendous zeal to respond to the needs that regularly reached his ears or desk. In one of his letters, he had good advice about this: “Do not let the opportunities you might find slip away, but do not hurry things.”[2]

When you combine all this with the political situation in different parts of France – plus Jansenism, Gallicanism, & Quietism – along with the intrigues of social position, wealth, and power in society and the Church, it’s a wonder that he was able to do so much good with so little for so many.

As all of us continue to face the direct challenges in maintaining our Lasallian institutions and relationships during these pandemic times, it is well to remember that we are not the first people that have circumstances thrust upon us, ones where we must figure out how to deal with immediate and long-term needs both personally, professionally and societally. Recalling what others have faced – and faced successfully – should give us some comfort and convince us that by drawing on our best and deepest connections, we will most directly benefit those near and far.

Over the last few days, some general thoughts have come to mind. They may be of help to you. Here they are either in verse (below) or by way of a very simple musical setting (bit.ly/Threads-GVG).

Every choice, every gesture, every action that we take;
They are all part of the fabric of the shared lives that we make.
Woven close to one another by the frail threads we contain.
Let us care for and deliver on the best threads that remain.

As the breeze in the forest reaches every smallest place,
As the bright sun in the heavens touches gently every face,
Let the warm love that we harbor be released in every case,
So that all that makes us human may each silent need embrace.

We are all tied together in a world that is our home.
In the silence of the night stars, we are bright stars of our own.
If the small drops in an ocean move as one and move alone,
So the things we do for others are both shared and still our own.

With the grace of our nature, with the deep love that we bear,
With the strength that lies within us, with unbroken power to care,
Nothing truly can destroy us, whether found both here and there.
What’s within is what has made us. Let it shine out everywhere.

Photo by Rosie Kerr on Unsplash

[1] This is a combination of two quotations from De La Salle – first sentence and last sentence – and a section from the biography of De La Salle by Jean-Baptiste Blain where he quotes his speech to the Brothers on the topic of Providence.