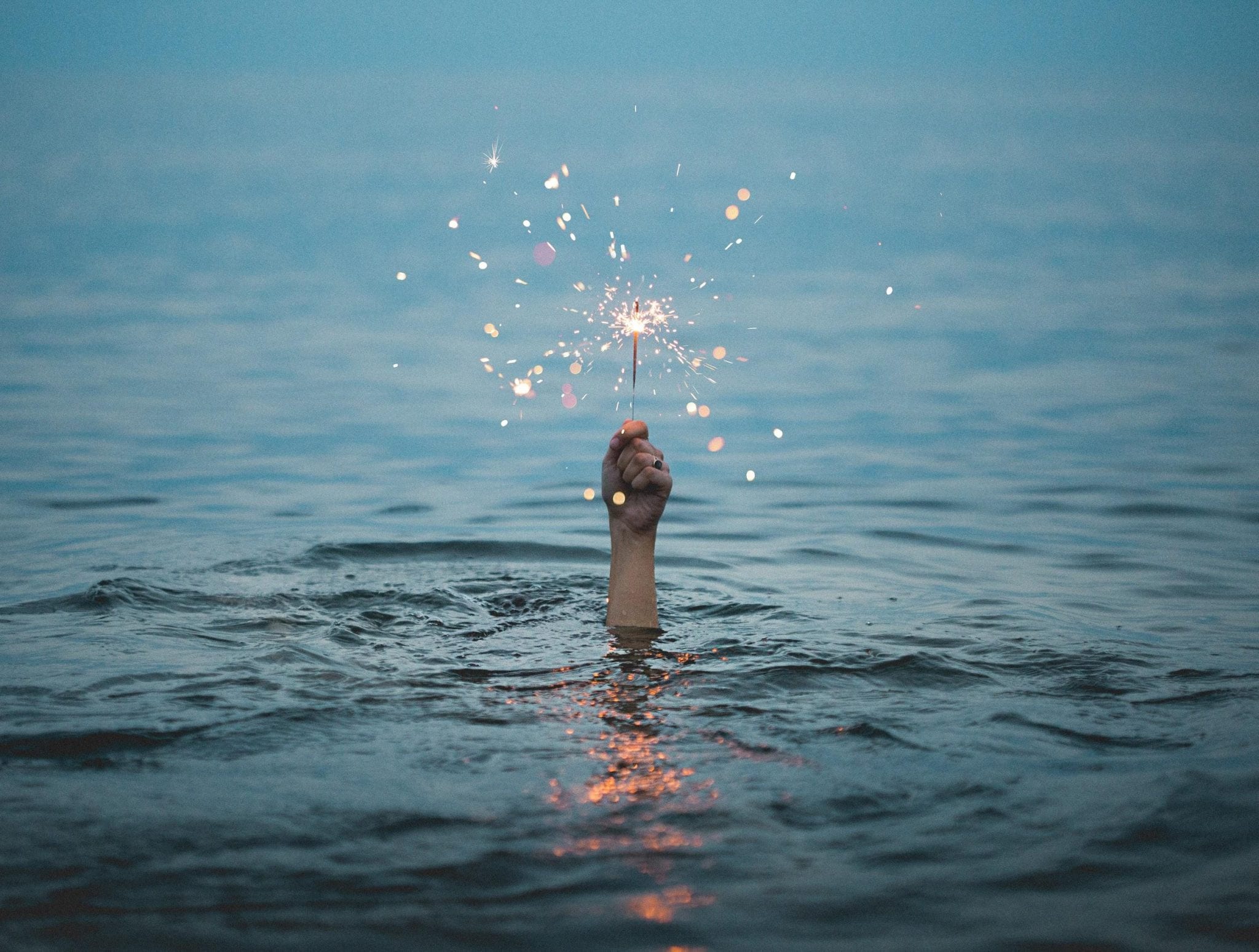 People living in the world think very little about God and have little concern about their salvation. Their sole occupation is usually with their temporal affairs and the needs of the body. It would seem that most have nothing to hope for or to fear beyond this present life. (St. John Baptist de La Salle – Meditation 58.3)

At the end of each calendar year, billions of people around the world “welcome in the new year” with fireworks, parties, and resolutions about personal diet, exercise, and healthy living. This utterly regular change of one day into the next is transformed into a personal hoped-for change of one way of life into another. A focused consciousness of time is suddenly leveraged to pursue our deeper aspirations, and the beginning of a new year becomes a celebration of hope.

People who have no common ties of culture, religion, family, or profession gather in large public spaces to put on funny hats and glasses, create noises of all kinds, and express the happiness of simply being alive. For just a little while, it doesn’t matter what you do, who you are, who you know, or how much you have. All share the aspirational nature of lived humanity, of a consciously shared individuality. It’s not so much that we really know what we want more of, beyond simply life; just that there is a certain set of things about which “more” is desirable and worth pursuing. For the vast majority, what we reach for at this time are larger, more comprehensive, and less definitive objectives than those which we have just asked for and received a week ago at Christmas. Where we had so recently asked for a coffee maker or a DVD, we now aspire to world peace, a just society, genuine community, and a happy relationship or family. The transition of time implied by the start of a new calendar year reminds us that our own time is limited, and that we had better start thinking about some of the things that we know, deep down, are finally really important. Thankfully, such hopes are generally positive, informed by our past experiences, priorities, and upbringing. They are indicators of where our attention is drawn in the quiet of our hearts.

While such New Year’s aspirations tend to be uniformly positive, the insight from the architect Mies von der Rohe applies: “God is in the details.” This is the real challenge. The world in which we live and move and have our being overwhelms – or at least helps to shape – any aspirations that we wish to pursue. The details of contemporary life tend to aggregate around ideals whose gravitational pull is largely determined by the untamed political crowd-sourcing of social media and the “news” it generates. In contrast, religion by its nature comes from different roots and drinks from far more ancient, deeper, and less noisy wells, where details inspire and evoke what is important instead of defining and determining it. They are the source of meaning, of what we come to know as important, of what informs the character of our lives. And as Andrew Sullivan has written, “if your ultimate meaning is derived from religion, you have less need of deriving it from politics or ideology or trusting entirely in a single, secular leader. It’s only when your meaning has been secured that you can allow politics to be merely procedural.”[1]

It would be a safe bet to say that the hopes of those whose ultimate meaning is derived from genuine religious sources is qualitatively different from that of those whose ultimate meaning is derived from politics or ideology or a single, secular leader. Therefore, while I am happy that New Year’s revelers harbor positive hopes of one kind or another, I pray that they have the wherewithal to bring them into fruition. But I think that those whose positive New Year’s hopes emerge from within an engaged, genuine, vibrant, religiously focused community have a much greater chance of actually being enacted, however provisionally and incrementally, because those dwelling in such a community will be familiar with habits of perspective, relationship, and justice that are further realized simply in the pursuit or in the doing of them. “Christ has no body now but yours.” (St. Teresa of Avila)

For those of us who constantly challenge ourselves to live up to the aspirations of our faith, the sentiments expressed in the New Testament – the details – are more than just nice ideas. They are, or can become, the fireworks of our lives.

Happy New Year! “May the God of hope fill you with all joy and peace as you trust in him, so that you may overflow with hope by the power of the Holy Spirit.” (Romans 15:13)