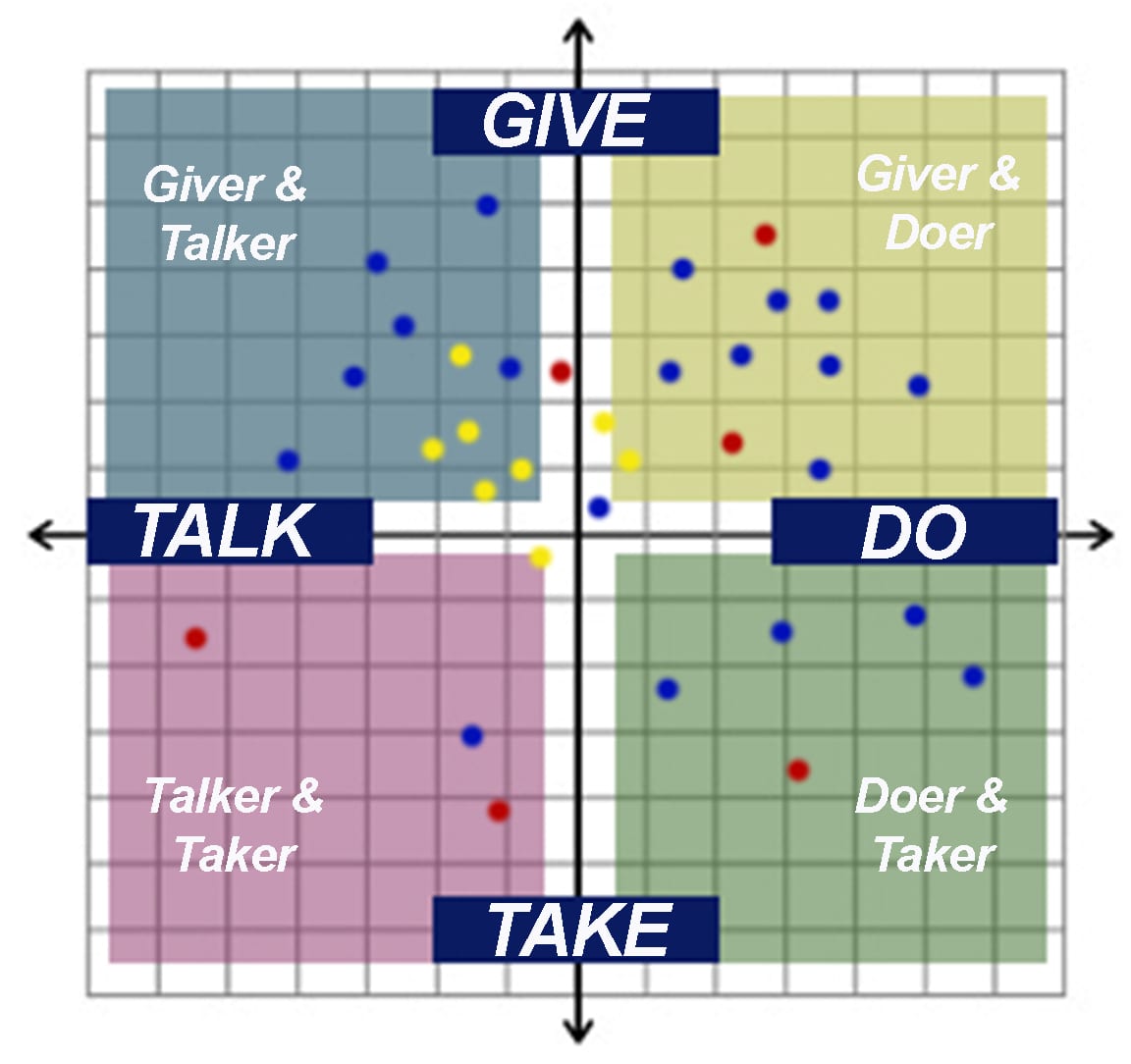 Jesus Christ compares those who have charge of souls to a good shepherd who has great care for the sheep. One quality he must possess, according to our Savior, is to know each one of them individually.
This ought also to be one of the main concerns of those who instruct others: to be able to understand their students and to discern the right way to guide them.

The personal quality of Lasallian education has often been highlighted by both students, teachers, and parents. It is a quality that is part of being an “older brother / sister” to those “entrusted to our care.” We well know – or quickly come to know – that those we encounter in the classroom and around the school are eminently unique and different, sacred drops of God’s manifest presence in our daily lives. Teachers with long experience know that the strangers in their classrooms at the beginning of the school year will by the end of the year be perceived by them as highly individual characters, richly textured and nuanced – some good, some not so good, but more and more fully alive and revealed. Their personality traits, strengths, and weaknesses will have settled into the teachers’ minds in cumulative layers of awareness. Time and experience thus become privileged means for gaining occasional glimpses into the souls of our students.

This is why the quote from De La Salle at the top of this reflection is so important. Not only is the connection made with how Jesus treated his disciples and others during his ministry, but there is a direct responsible parallel to “one of the main concerns of those who instruct others.” And that main concern is not how well the student does in class, how smart or helpful or responsive the student is to the teacher’s directions. In fact, all those other things depend on this “main concern.” The focus is rather on “to understand” and “to discern” how to guide them. It is deep listening.

Ever practical, this concern that De La Salle advocated is not left in midair, with a hope that others will address it responsibly. There is also a practical side to it; a way to actually do it. That is seen in the 1720 school handbook, the franchise’s three-ring binder. In the description of the Admissions Register, which contains all the relevant information about each student, there is this sentence: “After all of this information has been recorded, some blank space should be left to contain what may need to be added later. Examples of what might be added are: what is the child’s character and disposition …?” [2]This is the part that the next teacher of the same student would want to see. Wouldn’t you, if you were teaching the same student? It’s a help to being able to “understand” and “discern” the student, although it certainly is not a substitute for it. Merely helpful advice.

An example of such a record was this one: “Francis Delevieux; 8 1/2, two years at school, in 3rd section of Writing since July 1st. Somewhat turbulent; little piety at church or prayers unless supervised. Lacks reserve. Conduct satisfactory; needs encouragement to effort; punishment of no avail; light-headed. Rarely absent except when with bad companions; often late. Application moderate but he learns with ease. Twice nearly expelled for negligence. Submissive to a strong hand. Not a difficult character. Must be won over. Spoiled at home. Parents resent his being punished.“[3] With that kind of description, I think most of us might have a running start at understanding a student and determining how we might guide his/her character and disposition.

In more recent times, we’ve been provided with all sorts of systems for understanding and discerning the character of ourselves or others – Enneagram, Meyers-Briggs, Strength Finder etc. And more methods appear with each new book season. But one of the ones that I’ve found both simple and elegant was shared by a friend of mine many years ago. I don’t know if she found it or if she came up with it herself. I just find it generally helpful; not to pigeon-hole but to provide some sort of framework for understanding where a person’s dispositional inclinations are leaning.

The quadrant chart at the top of this reflection is a crude representation of this schema. She said, “Generally, there are two characteristics that you can pick up about people. There are the Givers or the Takers, and there are the Doers or the Talkers. The best sort are the Givers and the Doers, and the worst ones are the Takers and the Talkers.” In the other quadrants are those who have a mix of different characteristics, and it’s interesting to think about professions that might fit each of the quadrants. I don’t know, for example, where I’d generally put politicians or poets. Most of us are a mix, of course, depending on “with whom” and “for what” and the like. But the cluster of what we do, like the cluster of blue dots, show a general preference for one area of the chart.

The point of sharing this chart is to highlight the fact that each of us has their own way of understanding and discerning the students they encounter. (And this GT-TD chart seems more appropriate to adults than to developing students.) However, De La Salle’s insight is that we should have something, some intentionality, some method, by which we engage this most potentially transformative dimension of our educational ministry. His advice? “This guidance requires understanding and discernment of spirits, qualities you should frequently and earnestly ask of God, for they are most necessary for you in the guidance of those placed in your care.”[4]

BTW. I think that De La Salle was a Giver and a Doer big-time!