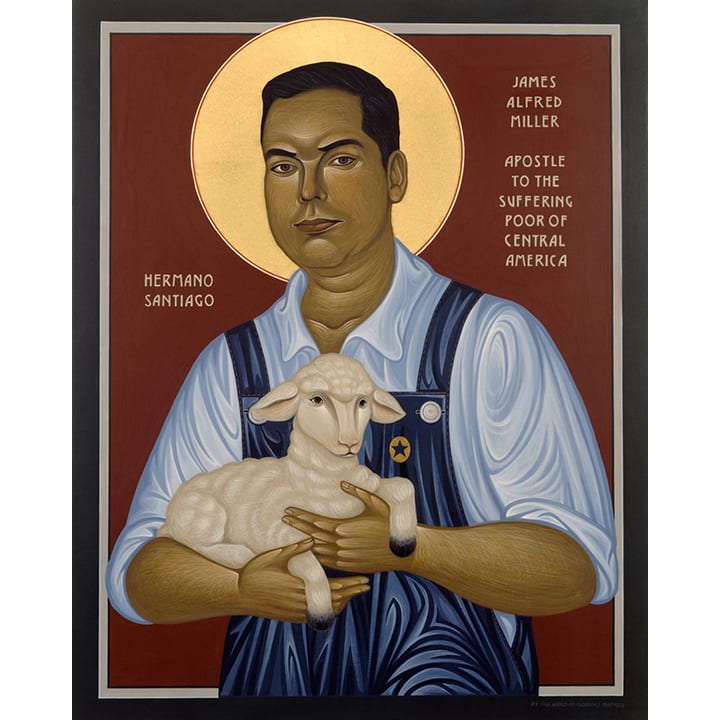 Following the beatification ceremony on December 7, 2019, in Huehuetenango, Guatemala, February 13, was chosen as his Feast Day to commemorate the date of his death  As a martyr, Br. James must have one miracle posthumously attributed to him to reach the next level toward official sainthood, which is canonization.

Resources about Br. James Miller are linked on THIS PAGE of the website.

The official “Collect” or prayer for his commemoration is below:

who, on account of the wonderful confession of your holy name,

bestowed the glory of martyrdom on that wise teacher of the youth,

that by his intercession

we may remain firm in professing the faith unto death.

Through our Lord Jesus Christ, your Son,

who lives and reigns with you in the unity of the Holy Spirit,

God, for ever and ever.