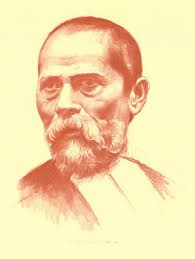 Here are some resources that are available online, either via this website or others.   ONLINE RESOURCES 1) There is a very fine video that was done by Mr. Ed Sirois for his school community. 2) There is a larger PDF biography of his available online, and a nice handout for grammar school students. 3) Further online information and links may be found at Wikipedia. 4) Various kinds of artwork … Read More 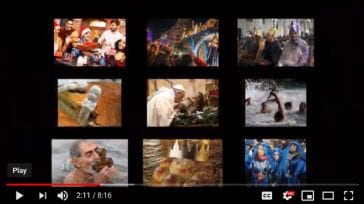 Here is a video about the Epiphany. There is also a PDF prayer and reflection that can be used with groups. The text of the video is below. The short 12 verses in Matthew’s Gospel that describe the story of the three kings – and by the way, nowhere does it say that there were three of them – those few verses have evoked paintings, poems, and popular practices that continue to stir … Read More 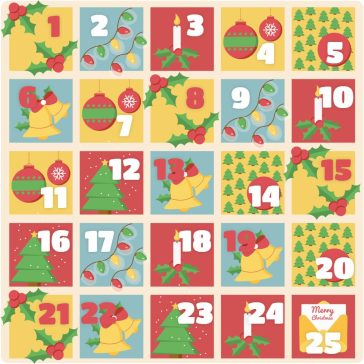 Check out the Advent Calendar that features a variety of Lasallian videos. Each day provides a video that you may not have seen. One will be revealed on each day of Advent, so come back and see what shows up. 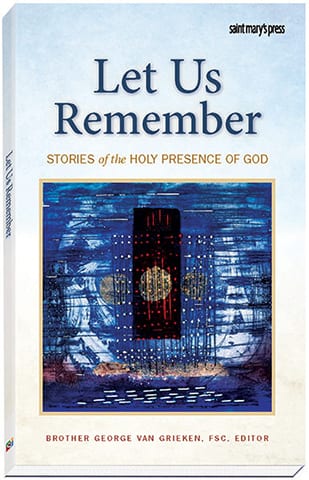 This new publication by the Lasallian Publications Committee of the Region of North America provides 52 stories from Lasallian school ministries, child and family youth service ministries, and retreat ministries. Each story focuses on how the “holy presence of God” has been experienced or seen through the eyes of personal witnesses. An introduction gives an overview of how the holy presence of God has permeated the spirituality of St. John … Read More 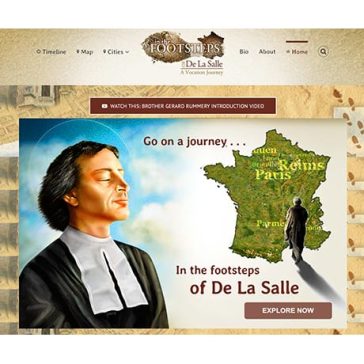 The redesigned In the Footsteps of De La Salle website is now available, in time to mark the memorial of Saint John Baptist de La Salle on April 7. Originally launched in 2012, the Footsteps website takes visitors on a virtual pilgrimage of the major Lasallian historical sites in France. Videos by renown Lasallian scholar Brother Gerard Rummery, FSC, pictures and text offering insight into De La Salle’s life and … Read More 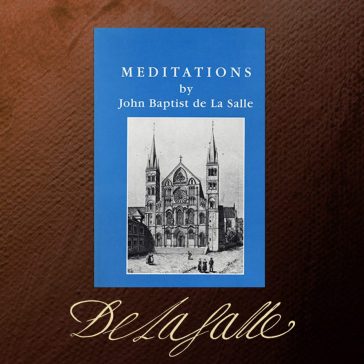 There is a new video that introduces the Meditations for the Time of Retreat. It is the first of a series of planned videos that introduce the major Lasallian texts, so that others may be given a quick overview of their contents, context, and relevance for today’s Lasallian world. This presence video is a short overview of the 16 meditations that De La Salle wrote for the Brothers during their … Read More 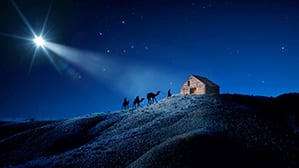 The Season of Christmas ends just after the Feast of the Epiphany, commemorating the visit of the Magi to the manger in Bethlehem. This video is the last in the Advent/Christmas series, looking at both the “facts” behind the star of Bethlehem and the implications of the Gospel story in light of St. John Baptist de La Salle’s meditation on this feast. All the videos are HERE. Below is the text … Read More